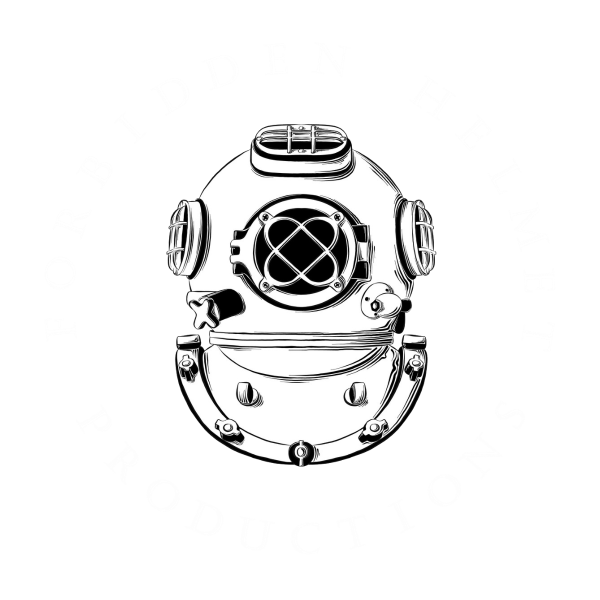 AYM (originally standing for Angry Young Man) launched as the performance poetry alter-ego of Ian Williams back in 2003. After just two performances, AYM had won the very first Hammer & Tongue Slam title, and went on to perform and win multiple slam titles over the following years, including the very first (online) SlamIdol Slam.

He went into semi-retirement for a few years (becoming MAMAM – Mildly Annoyed Middle Aged Man) before kicking things off again in 2019, although he had continued to write during this hiatus.

Here’s some of his stuff: